5 Traits of a Well-Paid Software Developer 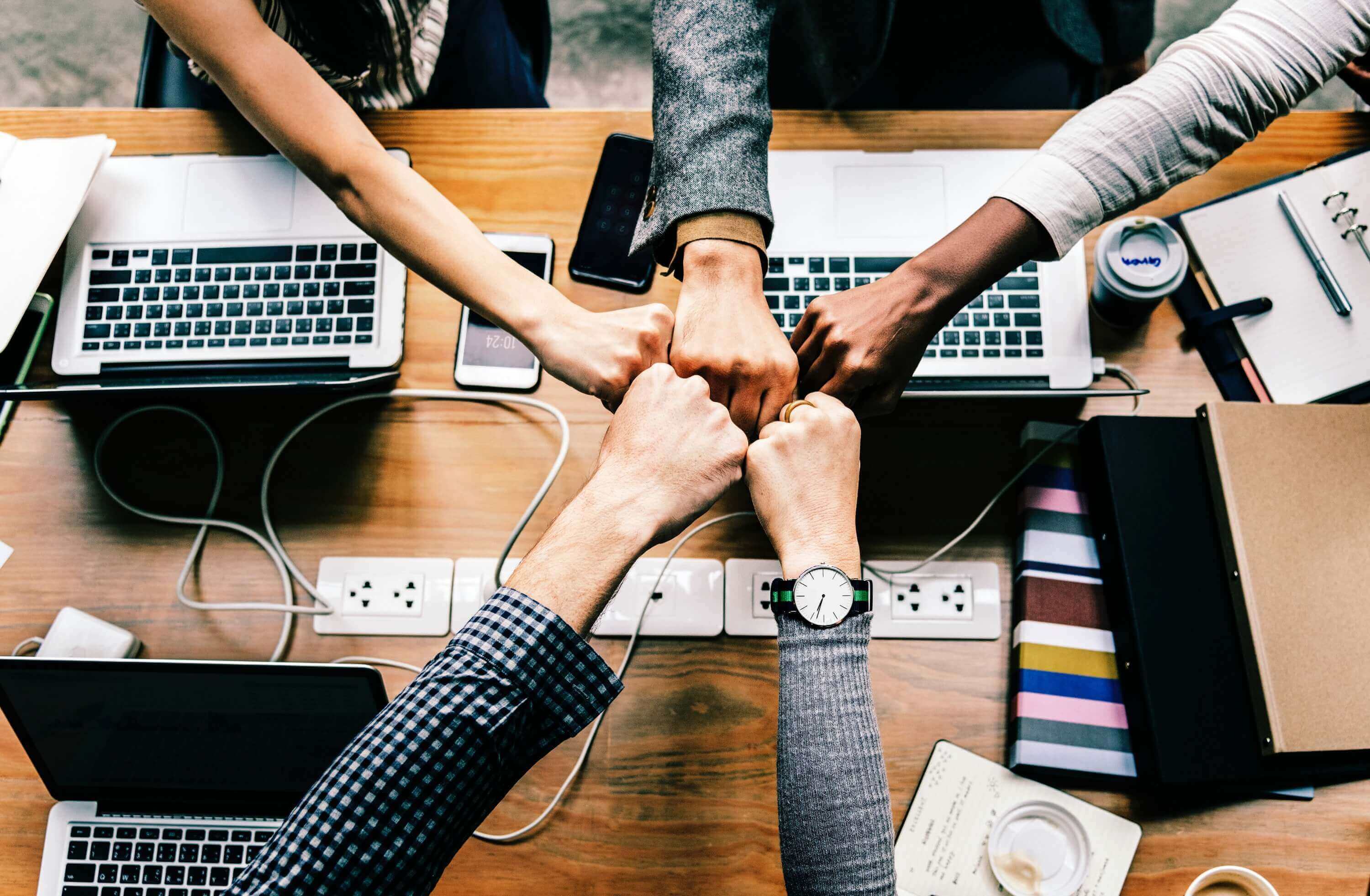 The answer is, we’re in a high-speed modern world, filled with distraction, fueled by 140-character thoughts and other superficialities. So don’t be surprised when you meet with software developer who want to charge more but have little to offer.

But the good news is, though they’re rare, talented software developers are still out there. They’re the ones who deliver better service than what they charge companies for. These are the professionals who are well paid and dominate the entire industry.

So you want to hire them.

Let’s discuss five of their major traits, so you can recognize them during the hiring process.

Today, every Tom, Dick, and Harry claims to be a software developer.

The Internet has made it easy for mediocre coders to launch a blog with a cheap hosting, create a nice-looking logo, and wear the title, “Professional Software Developer”.

And, yes, these guys do get lucky. They get an inquiry here and there, a business asking for a quote and sample work. However, when the time comes to do a client’s project, their true lack of talent is revealed.

They do a terrible job. They get no pay and, many times, a very negative review. The reason for this is that they’re not really professionals.

Professional software developers are rare gems. That’s not because they’re exceptional, and it isn’t because they have high IQs or first class certifications. The reason is simple:

They work hard to be the masters of their craft. They have been coding and building websites and mobile apps, executing world-class projects, and generating a ton of revenue for their clients.

And because they produce results, they get high pay in return.

2. Ability to understand the goal of every project

All masterful coders are meticulous listeners and critical thinkers.

Meticulous listeners, yes, because they listen when a client is briefing them about their project.

They don’t ask questions yet.

They wait to hear what the client wants, and then, after the client is finished, they ask the questions that will clear away any misunderstandings.

Critical thinkers, yes, because they think thoroughly before they start any project. They always try to uncover the parts of a project that are good for the client’s business, even if the client doesn’t see them yet.

So what do these professional software developers do?

At the end of the day, they exceed the client’s expectations, giving him tons of value, beyond what he asked and beyond what he expected. So… the client won’t see any problem later when the coder requests higher rates.

The problem with most professional software developers is that they’re not content with what they receive for their skills. (No offence. I’m just reporting the real phenomenon).

What usually happens is that the software developers with this trait deplete their energy and experience burnout from incessantly jumping to the next company that will pay the most.

Smart, well-paid software developers are content. They like to be paid their worth, mind you, but once they get hired by a company that pays them well, they’ll stick with the company for a lot longer to help them realize their goals.

Their thinking is not just about pay but about using their skills to make the world a better place. That, in return, will give them high credibility, lifetime recognition, and rewards.

The world is not fair.

Circumstances can turn bad for writers, vendors, and even software developers. As a professional software developer, you may not connect with the company of your choice. When you do, sometimes you may be unlucky enough to meet with a bad boss, a bad team, or a work environment with an unfriendly business culture.

Instead of roaming here and there, smart developers understand life’s situations, and they stay patient in one place, giving it their all. Employers love to see that, and they will do anything to retain those software developers. Employers even motivate them with higher pay or other lucrative incentives.

Honesty is one of the great traits of well-paid software developers.

Motivated by their personal passion, these unique techies say it like it is. Just because they’re talented in their own right, they don’t claim to know everything.

They’re not generalists. They’re experts in one or two skills. They spend a ton of hours perfecting their skills, so when they are assigned a task that’s not in their skill set, they won’t feel shy saying, “I can’t handle that.” They only handle what they can execute flawlessly.

And we all know the drill: Only those who execute great work receive incredible remuneration for their work.

If you need any help in your software projects then we are happy to help you with that. Contact us now to hire software developers.