Full Stack Developers – The Rise Of New Breed Of Developers 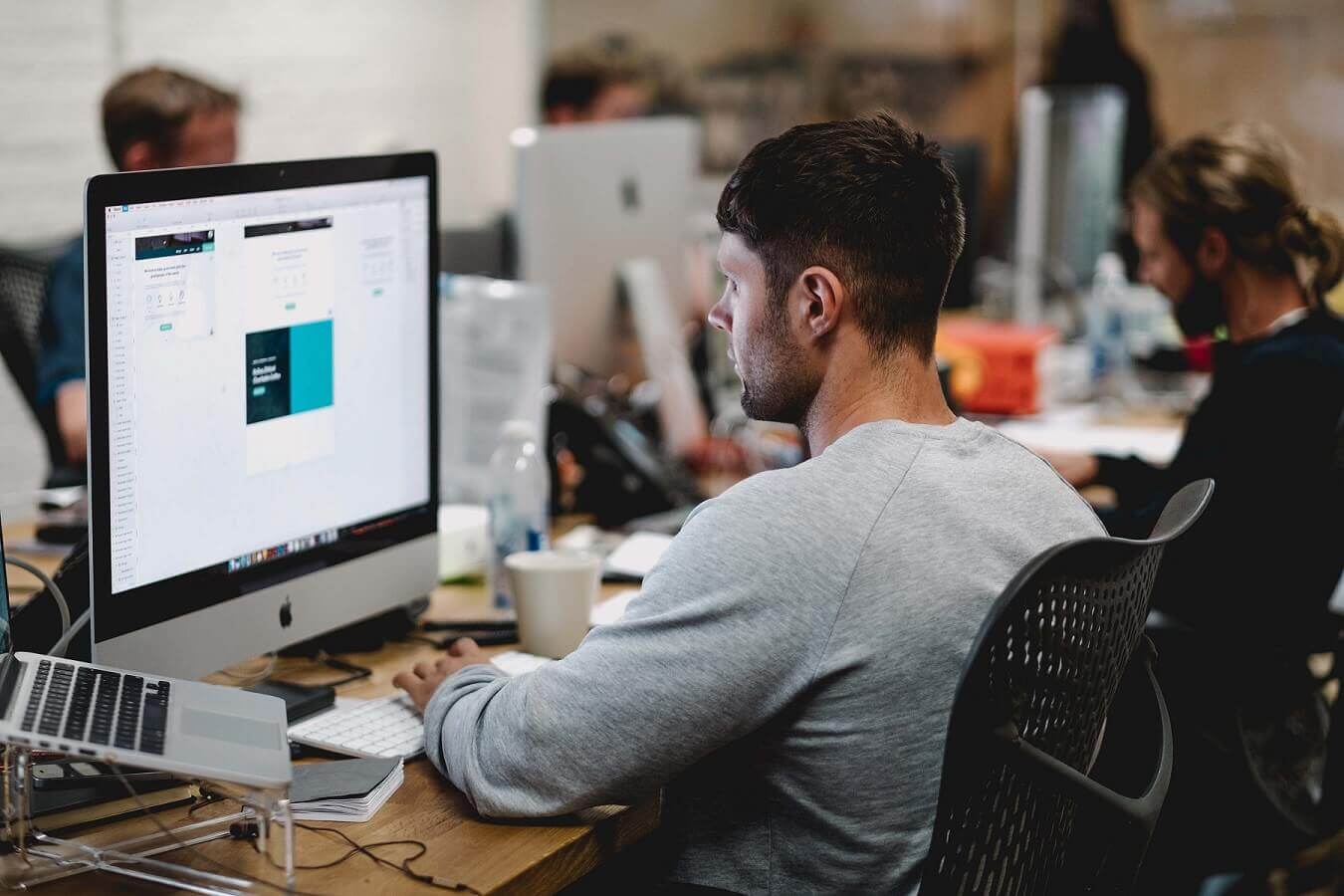 Demand for Full Stack developers is at an all-time high; once considered as being obsolete, full stack developers are among the most sought-after professionals in the past couple of years. The myth that jack-of-all-trades, master of none developers are of no good use has been busted with their high demand; more and more companies have started valuing their ability to provide solutions for the interconnected software development problems.

Who is a Full Stack Developer?

Developers who are adept in dealing with all layers of an application and are qualified in different technologies that are required for the completion of a software application project are known as full stack developers.

Full-stack developers are equally good with front-end technologies, as they are in back-end technologies. They might not be the experts of subtleties of both sides, but they are able to handle all layers and understand the principles of development life-cycle.

Companies look for wide-range of skills in their IT staff and because of this, they have started considering full stack developers more than ever. One developer who understands every bit of the process and seamlessly shifts between levels to find solutions and fix errors has become indispensable for companies. Full stack developers are of great value for software development when working in teams because they understand different stages of development and the tools used better than their specialized colleagues.

Skills a Full Stack Developer should have:

Full stack developers should be qualified with all the languages, tools and skills needed to deal with the front end of the software application. Front-end of the application which is also known as the presentation layer is the interface that will be directly accessible to the end users.

Front-end languages hold a significant place in full-stack development; they are the backbones that provide design and structure to the user interface. Full-stack developers should be fluent in HTML, CSS, JavaScript, and jQuery because these are considered to be the top languages having no alternatives. JavaScript libraries like Foundation, ReactJS, Backbone, AngularJS, and Ember.js should also be part of the developer’s toolkit.

Back-End or the logic layer of the application involves all the work and development that happened beyond the surface level of the application to make it work. For a rewarding and functional user experience, the back-end architecture should be effectively integrated with the user interface. For potent back-end architecture, full-stack developers must be accomplished in the programming language such as Python, Java, PHP, .Net, and Ruby.

This is a sub layer of back-end and deals with all the essentials of data that involved how the data will be read, created, deleted or updated. Full-stack developers are vital for companies if they are skilled enough to fix the code without posing any adverse impact on the database.

Database languages like Oracle, PostgreSQL, SQL Server, MySQL, are among the most anticipated languages in today’s development market.

Full-stack developers work as the bridge between different disciplines of the organization; therefore its part of their job to put across their idea, challenges and solutions in front of different audiences. So, their success lies in the efficacy and clarity with which they communicate with both techies and executives.

Full Stack Developers then and now:

The term full stack developers have been coined in recent times; previously they were just known as developers, who had to write software application from scratch to end product on their own. But with the passage of time, technology landscape and demands became more advanced and complex and thus development companies started assigning different jobs associated with the software development to different experts. This became a norm over time and in a little while the development of user interface detached from the back-end development and they become separate domains.

Full stack developers are in demand more than ever, but an analysis of what their advantages and disadvantages are will give a better insight into their functioning, and how they are better or worse than developers who have specialized in one layer of the technology.

We have Highly Experienced Full Stack Web Developers Who have Extensive Knowledge of Front-end and Back-end Development. Get Full Stack Developers, Engineers, Programmers and Coders with An Average 5 Years Experience at 40% Less Cost. Contact Us

Full stack developers are fast learners and as they possess a wide range of skills, therefore they stay updated about the advancement in the technology and tools. Thus, during the development process, they effortlessly utilize whichever technology is required for the project.

Unlike back-end and front-end developers, full-stack developers are well-versed in all layers of the technology stack, therefore they are capable of creating an entire functional model of the software application, without taking any help from other developers.

For business start-ups and small enterprises, they are ideal to work with, because they will proficiently handle the limited requirements of small businesses. Large corporates may need separate developers for presentation and logic layer of their software, but still, they will have few stack developers in their team because of their all-round knowledge and flexibility.

They are capable of effortlessly switching from one part of the product to the other, and when all the complexities will be handled by the same person, this will cut down the time and operational costs of the project. Full stack developers themselves are aware of the end-product, therefore in case of a problem, they know the way to the solution and don’t have to explain the entire design and code to another developer to resolve the problem.

The team of full-stack developers prove to be more productive and agile than a large team of engineers and specialists who work on small components of the project in isolated units. Full stack developers, as are adept in handling all layers of the application, they collaborate with each other much better and this chemistry eventually benefits the company with a well-thought-out product.

By being aware of all levels, coding, and design of the project, they can competently supervise the development process and prevent any slip-ups that happen in the due course. 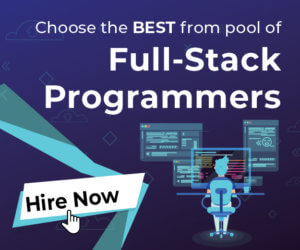 Hiring front-end and back-end developers separately will increase the operational cost of the project. Whereas full stack developers can do the both and are proficient in managing all layers of the software development, therefore hiring them will be cost-efficient.

Their all-round knowledge of the technology let them go to the root cause of the problem, and they’ll solve it more quickly and efficiently than other team members.

Jack of all trades, master of none – well that’s partially true situation with full stack developers. It’s the fact that they cannot be experts of all fields. And if they come across a tricky and complicated problem during the development process, they will have to take help from the experts of the field.

Full stack developers sometimes cause unnecessary delays in the completion of the project especially if the development involves heavy computation or data processing.