Home » Blog » Is Blockchain the Future of All Industries? Let’s Find an Answer

Is Blockchain the Future of All Industries? Let’s Find an Answer 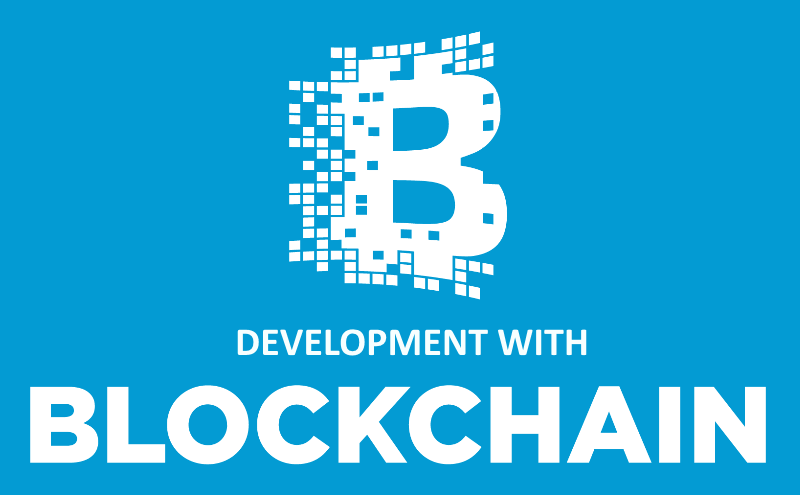 Before we start talking about Blockchains and the impact that they will have on many industries, let us first understand what it means. Blockchains are nothing but distributed databases. Let us explain this further by taking an example of a spreadsheet. If a spreadsheet was created and then duplicated hundreds of times across of network of connected computers, you will call that a Blockchains. The computer network is designated for the updating of the spreadsheet. Such information that is held as Blockchain is generally shared as well as reconciled continually. What is the benefit of this arrangement? The benefit is that the information is not stored at one location. This makes the information public as well as verifiable. Moreover, because there is no 1 centralized location for the information; it is not easily possible for a hacker to get into the system and hack the information.

Many financial institutions, more than other industries, are realizing the importance of Blockchains. Our current financial infrastructure is like sharing a word document. I am required to create and update the word document before sending it to the other user to review and update that. Until I receive the updated copy of the Word document, I can’t make any changes to it. Blockchain, on the other hand, is Google document that is shared. This means that I and the other user ill have complete access to the document simultaneously. This will make it possible to make changes in real-time and take collaboration to the next level.

Bitcoin is one of the prime and the most quoted examples of Blockchains. Bitcoin has been in existing for over 9 years and it has been only going strong because of the robustness of Blockchain technology.

When & Where is Blockchain Used?

So, we spoke about the power of Blockchain and how the financial industry is realizing the importance of the technology. However, does this technology apply to other industries as well? If you look deep enough, you will realize that most industries can benefit significantly from making use of Blockchains. In the year 2016, UK’s chief scientific adviser insisted that the government adopted Blockchain technology. On the other hand, Microsoft and other big technology companies are already invested in the technology.

Here are some of the current and possible future uses of Blockchain technology:

As we mentioned earlier, the finance industry is where the application of Blockchains is the most prominent. As an example, when international remittances have to be done; there are large amounts involved and Blockchains can do a great job at keeping that money safe while ensuring that the transfer is done seamlessly. There are Blockchain developers who are already working on coming up with technology for that. It will cut out the middlemen from such transactions, hence saving considerable cost.

Contracts can be difficult to manage, and it involves extensive back-and-forth among the involved parties. However, by making use of Blockchains; drawing up a contract can become simpler. The contract can specify that the contract will be executed when specified conditions are met. As an example, a derivate can be paid on a financial instrument when certain criterion has been met.

Another application for Blockchains will be in the form of file storage. Given that the data will be distributed throughout the network, the chances of the files being hacked or lost will be reduced significantly.

Any form of record keeping can be made more efficient with Blockchains. Land Title Registration is no exception. Given that the amount of money involved in the process, maintaining accuracy and avoiding frauds is the best way forward.

Blockchain will also improve forecasting because it will let the crowd on the network of computers to help with forecasting.

Blockchains are built to be robust. The way Blockchains are structured, they provide durability and robustness to the entire transaction. The continuing success of Bitcoin is a great example.

Blockchain is something that lives in the state of consensus. It automatically reconciles its accounts every 10 minutes. Plus, the data is made public. This increases the transparency of the entire process. The data can’t be corrupted. For any change to be done to a Blockchain, a huge amount of computer power will need to be used which is improbable if not impossible.

Data is stored across its network. Therefore, Blockchain reduces that risk of the data being hacked or stolen from the central database.

Each and every Blockchain transaction has to be verified as well as digitally signed. This is a lot of work and slows down the process of completing a transaction. Generation as well as verification of these signatures is very complicated. This makes a major bottleneck for Blockchain.

Effort has to be made to bring all the nodes on the network to have a consensus. Such consensus is not easy to reach sometimes and can cause significant back and forth efforts.

Why WeblineIndia for Blockchain Technology?

At WeblineIndia, we are passionate about innovation. We have seen a lot of new technologies come about to make an impact. That makes our team ready to take up the challenge. We have already worked with a few clients to help them make use of Blockchain technology in their industry. If you have a concept in mind, give us a call and we will be happy to hold your hand throughout the course of Ideation, Prototyping, Designing, Execution, and Post Implementation Efforts.

We, at WeblineIndia, provide Offshore Blockchain development services for All Your Business Outsourcing Needs. Contact us NOW!!!