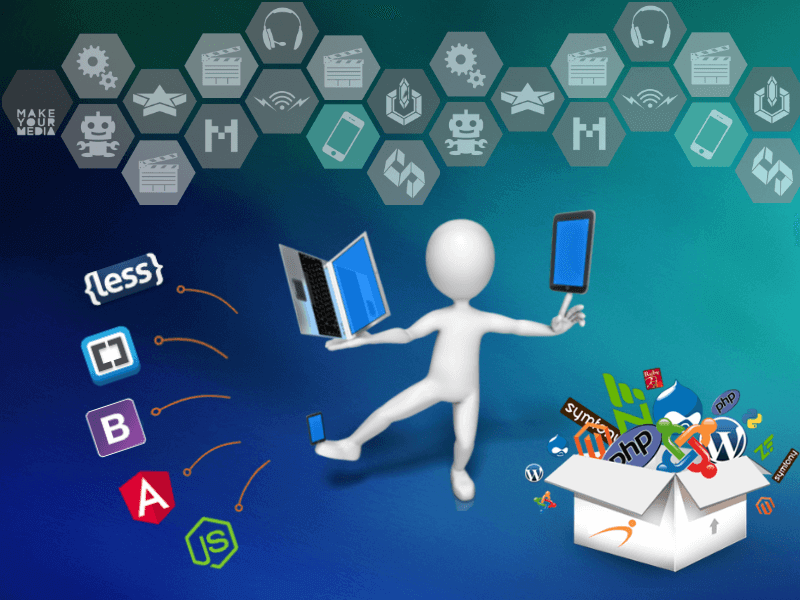 This tool was developed by Joe Hewitt and it comes with a number of features like:

4. Inspect and edit the HTML section

7. Monitors the activity on network

So in case you are planning to take up a web development project then making use of the above-mentioned open source tools will do the job for you. So what are you waiting for? Try them and have a better experience.