Home » Blog » .NET Core VS .NET: Which One You Should Choose?

.NET Core VS .NET: Which One You Should Choose? 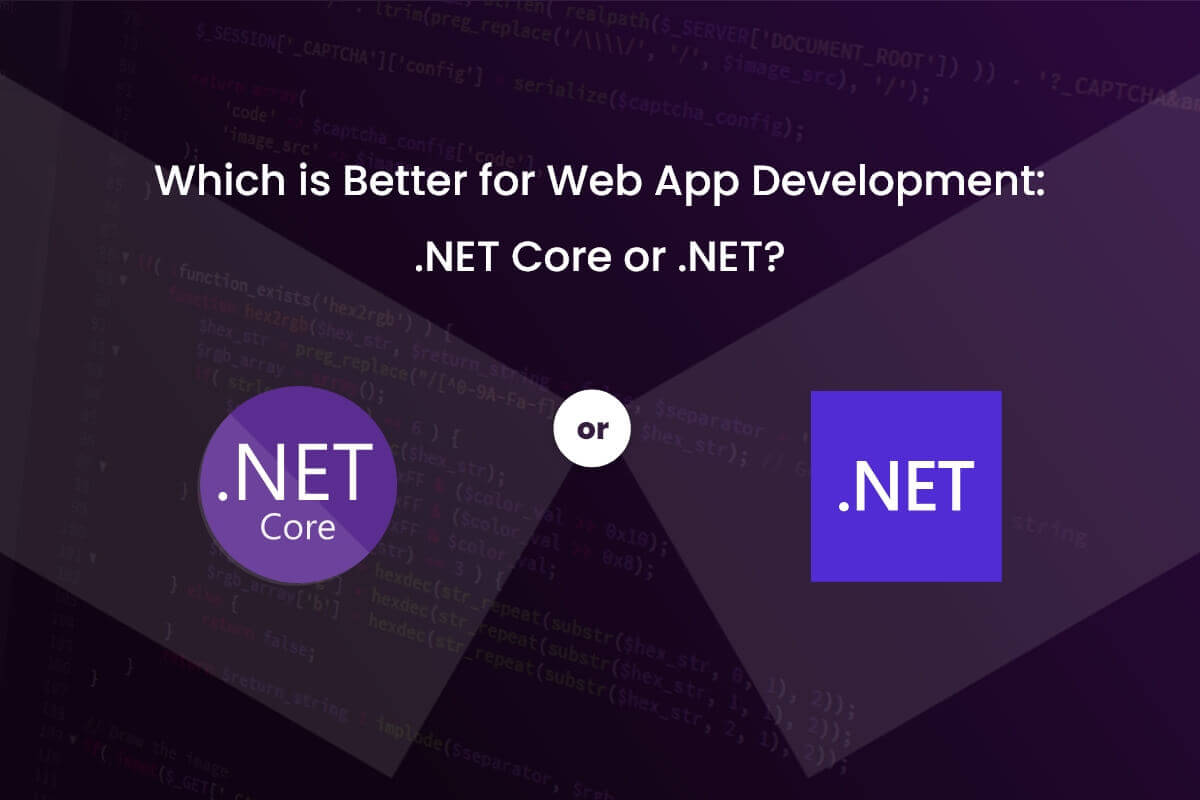 When it comes to .NET Core VS .NET Framework, developers often find it difficult to decide which runtime service they should use for software application development. Built by Microsoft, .NET runtime is a software development platform used to develop server-side applications. .NET is an umbrella under which there are two major divisions, .NET Core and .NET Framework. StackOverflow in 2020 concluded that .NET Core and .NET Framework are the two most used platforms for the development of business applications. This might confuse you about which one to choose. Keep reading to find a suitable option for your software.

A few features of .NET Core include various APIs, high-performance web apps, microservices, components, etc. You hire a .NET developer to build almost any type of mobile application using .NET Core, and some major ones being gaming, web, mobile, cloud, desktop, AI, and many more.

Common Language Runtime (CLR) and Extensive Class Library are the two primary components of the .NET Framework. One of the significant advantages of using the framework is that you can use any language to develop an application.

What is the Difference Between .NET Core & .NET Framework?

You must be thinking .NET Core is the successor of the .NET Framework, and hence, both must be the same. This is not the case, though. There are some significant differences between .NET Core and .NET Framework. We have listed a few of them below;

Being a cross-platform framework, .NET Core works seamlessly on Linux, macOS and Windows as well. That said, develop an application using this platform and it works on any of the systems. On the contrary, .NET Framework is compatible only with Windows, and cannot withstand Xamarin, Silverlight, and Mono.

Microservices enable splitting larger applications into smaller components. .NET Framework supports REST API but doesn’t have support for Microservices. On the other hand, .NET Core is compatible with both. This way, a developer can work on one component without affecting the entire ecosystem.

Also Read our Related Post on .NET Developer for Hire 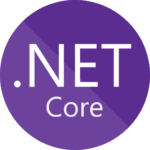 When differentiating .NET Core vs. .NET, As a system, .NET Core is not part of the OS and is installed differently. NuGet packages compose .NET Core and are either compiled into an application or placed into a folder. Its release enhanced flexibility to the businesses in terms of expanding the infrastructure and adding resources to the servers. No other platform in the web app development market provides greater portability and flexibility as .NET Core.

Additionally, .NET is also a cost-effective solution as compared to .NET Framework. More IDE options are offered and several other tools available make the software development using this technology quickly. The software developers also get multiple options for hosting .NET Core apps; they can easily switch to Linux or other providers and have unlimited database storage options.

That said, .NET Core is no doubt an ideal choice while seeking .NET Development Services.

When to Choose .NET Core Vs .NET

The choice of platform depends significantly on the software project. Let’s find out a few scenarios that are the best for either of the platforms.

When Not to Choose .NET Core vs .NET

Future of .NET Core and .NET 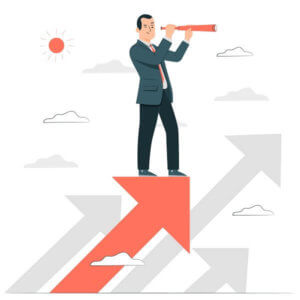 .NET 5 was released in November 2020 and was announced by Microsoft. The future of .NET is .NET 5, and the new version will replace both .NET Core and .NET Framework. However, the new release is not intended to support ASP.NET web forms, WWF, or WCF. In the future, UWP will also not play a major role.

.NET is an appealing technology that played a major role in shaping the tech world. If you want to develop an alluring, user-friendly, high-performing web or mobile app then .NET development services is the best choice. However, to keep up with the ever-changing technology, updates were made on the platforms. That said, all you need to do is to hire an experienced and professional .NET developer from a leading .NET development company to obtain the best possible results. This will also help you get best-in-class solutions for all your development needs.

Which is faster, .NET Core or .NET Framework?

.NET Core is substantially faster since the entire underlying architecture of .NET core has been redesigned to be smaller and more performant.

Is .NET Core on its way out?

No, .NET Core is not going to extinct. The future of .NET is .NET Core.

Is there a Future for .NET Core?

Yes, as obviously suggests that .NET is no longer relevant and that .NET Core is the way forward. Existing apps that want to use the new .NET capabilities should consider migrating to .NET Core.

In 2022, there are several compelling reasons to learn ASP.NET. We’ve compiled a list of some of the strongest arguments for doing so below.
– Create cutting-edge web apps and services
– Deployment is simple
– Create single-page apps
– .NET may be accessed using your web browser