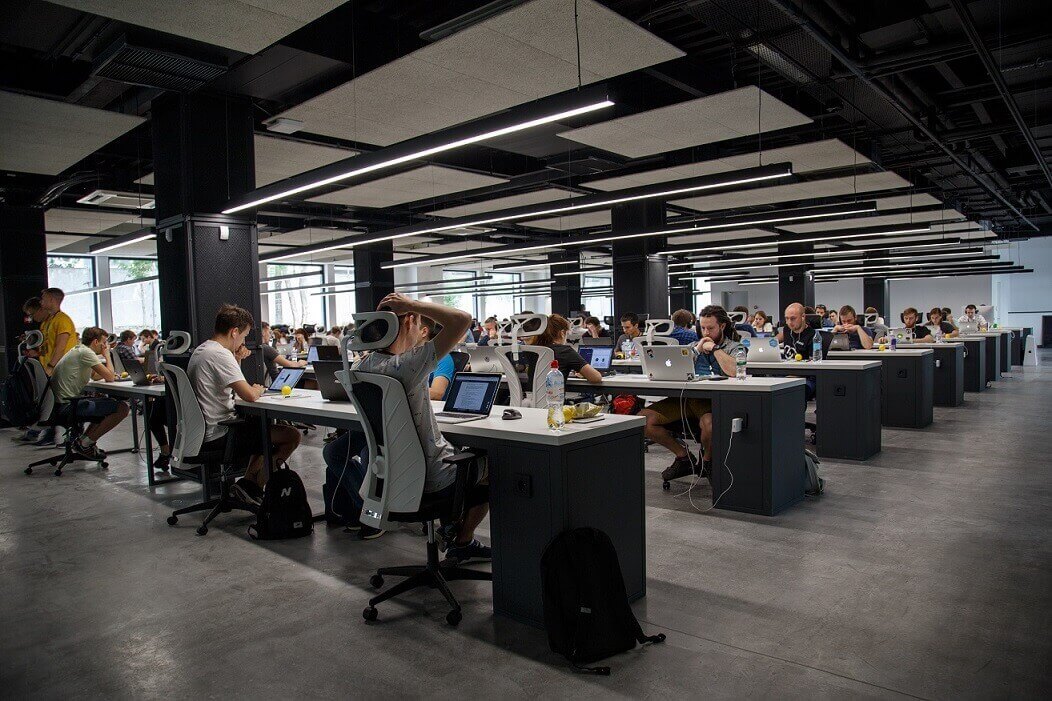 Whether you’re an entrepreneur, a VC investor, or a startup, hiring software developers who are talented is a must to help build your next mobile app, redesign your website, or “re-construct” your site’s architecture for better user experience (UX).

That’s why startups are racing to hire the best software developers to help them achieve industry dominance. Fifty-four percent of employers surveyed by CareerBuilders say, they plan to hire full-time permanent IT employees, which is an increase from 26 percent from previous year.

Of course, the challenge is not only the navigation of the time-consuming hiring process but also the assurance that you are hiring a software programmer that matches your software development needs. Here are five smart tips for hiring software developers that you – or every startup – should know.

You can thank me later… 🙂

1. The Best Software Isn’t Built By A Single Software Developer

If there’s one thing startups should know about hiring software developers, it is this:

76% of hiring decision makers report a concern or challenge in attracting and hiring passive candidates. As they have grown wary of contact through networking sites (e.g., LinkedIn) and respond at a much lower rate.

But don’t approach the hiring process radically. Don’t rush into recruiting candidates just because you want to “get your startup rolling.”

Take your time to screen software developers to find the perfect fit for your startup, your vision, and your company culture. In other words, go slowly in the hiring process.

2. Skill Set Is More Important Than A Fancy Certificate

As soon as you advertise an open position, torrents of CVs, resumes, and cover letters will bombard your inbox.

Software Coders will flock in with their fancy certificates, hoping to convince you to recruit them. Some startups use qualifications as the single most important criterion for hiring software developers. Others use experience.

However, I think startups should hire based on skill set for the following reasons:

With all of these, you should take the time to assess the potential talents based on their problem solving, critical thinking, communication, and work ethic.

3. Hire From Areas With A Large Software Developer Talent Pool

You don’t want to be confined within a limited number of choices when hiring talented software developers for your startup.

In a situation where you have only a handful of available talent, you’ll feel compelled to select one or two that fall short of what you truly want. That’s why hiring software developers from offshore companies and outsourcing to countries with large talent pools gives you some edge.

You can take your time and hire only the best software developers, and you even get the opportunity to test their aptitude before making the final decision to hire them. In some cases, offshore software development companies would also allow you with a free trial to judge the skills.

In today’s technologically driven world of interconnectedness, restricting your startup to in-house developers from your locality is, in fact, a bad idea.

Jason Fried and David Heinemeier Hansson explain in their amazing book, Remote, that employers who are not hiring remote workers are doing a great disservice to their companies because they’re missing out on a pool of “overseas talents.”

After the hectic task of the recruiting process; you have finally managed to hire a number of software developers to help run your startup.

At this point, most startups think they’ve finished the difficult task of hiring software developers. Well, for me, I think the biggest and most challenging job for founders is managing and measuring the performance of their software developers. For example, measure the number of projects they accomplish, their code’s readability and many more factors.

Because only when you measure the work of a software programmer, you will know the kind of value they can bring to your business, whether they fit your culture or not, and if their creativity actually matters to your software product development. 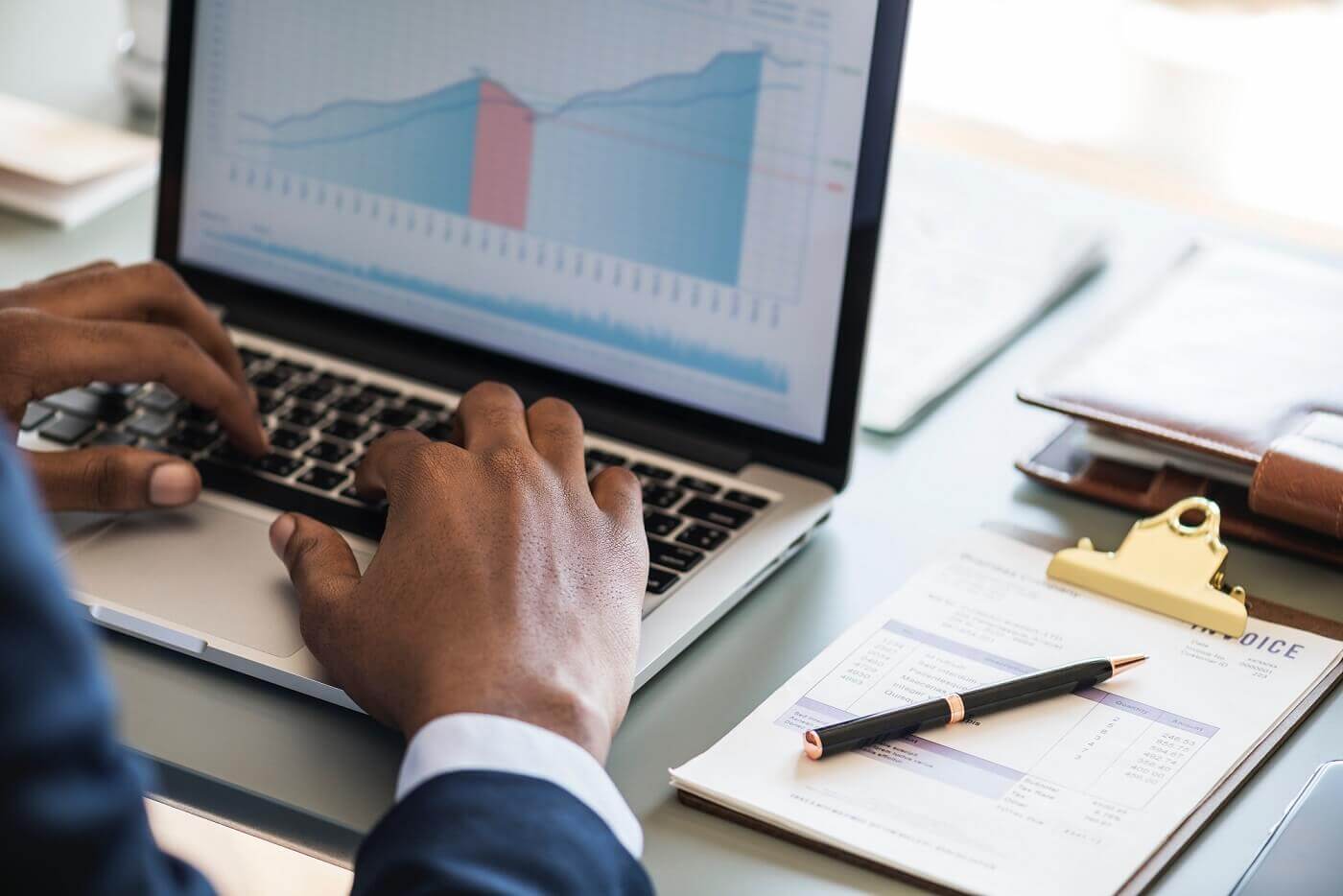 Remember, you need the best programmers, so don’t rush on the process of hiring software developers. Don’t hire a certain developer because it is the easy thing to do. Take the time to nail your hiring so you stand out from the rest.