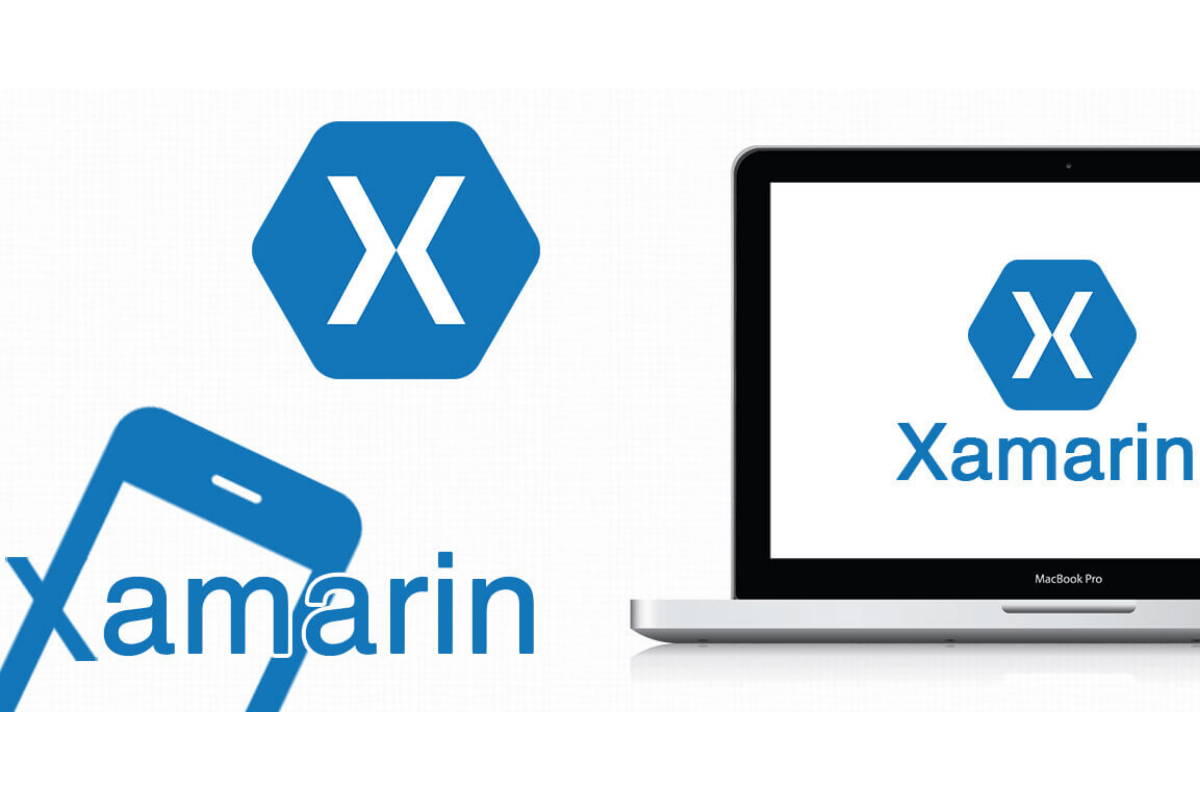 Gartner says, “By 2017, mobile apps will be downloaded more than 268 billion times”.

The fact that more than 28% of fortune 500 companies prefer Xamarin for app development proves that Xamarin is quickly finding its way in the market.

It is clear from the above statistics that mobile applications and multiple platforms are here to stay. Enterprises need a strategy to be able to deliver applications in times of such high demands. Here, we present why Xamarin is the best solution for cross-platform development of mobile applications.

Xamarin is one of the approaches for cross-platform app development that has recently picked up. It is usually pretty fast in covering all the additions to native platforms APIs and they already have support for e.g. Android Wear and Google Glass. It is is also extending support to other .NET languages and they already have an F# compiler. In the initial period, this platform had to face its own challenges like license problems and funding issues. However, with the passage of time things seemed to have ironed out and. It is emerged as one of the best platform for cross platform app development in 2015. If your enterprise has ever considered developing a cross platform app, you would have certainly heard about Xamarin. It is picking up in popularity and is offering a fresh perspective to mobile app development.

The Various Approaches To Mobile Development

Let us first clear the air about cross platform applications. Till now, most people believed that a cross platform application is that which can run on several platforms. With the increasing popularity of various operating systems like Android, iOS, and Windows; this makes complete sense. However, this term has transformed in the recent past. It now speaks about a platform that can facilitate the development of a single code that can then be shared with multiple devices. Along with cross platform development, there are a couple of other ways in which a mobile application can be launched for different devices. Let us decipher all possible routes:

This is one of the most basic ways of reaching out to multiple platforms. You create individual native applications for every platform. A native application is a smartphone app that is coded in a specific programming language. This application, as we know, is developed for a single platform only like Objective C for iOS. The same will be Java for Android. As you might have guessed already, developing individual applications for separate platforms will consume a lot of your time and money. On the positive side, though, the user experience of the application goes up a notch. According to a few surveys, most developers believe that native apps would be outnumbered by cross platform apps in a short period of time.

This is another approach that can be adopted by developers. It makes use of web browsers as well as web view concept. In this way, the developer manages to create an application that works on multiple devices. This is certainly a cross platform approach, but it has not managed to garner a great level of success. One of the reasons for the same is that it is one application that is attempting to run across different devices. What we shouldn’t be forgetting is that these devices have different User Interfaces, while your cross-platform app follows a single UI. This can irritate the users as they are used to their respective device’s User Interface, and aren’t comfortable using an app that doesn’t provide that to them. There have been various other instances of problems working with certain platforms. Sencha and PhoneGap are among the two popular frameworks that make use of this approach.

This is where Xamarin fits in. Under this approach, the process of app development is broken down into two stages. The first stage is the creation of common API’s. Also known as the Core stage, the developers create those features and User Interface conventions at this stage that can stay common across all platforms. The developers, hence, reuse the code in this part of the process to replicate the same for different platforms. The second stage is known as the Platform Specific stage. As the name suggests, this stage is about creating those elements that will vary from one platform to another. This, therefore, tends to bring about great results in terms of the User Experience. In an enterprise app development scenario, this will work perfectly well as the enterprises will be able to save on their time/money along with offering a memorable experience to their app users.

More About Xamarin For Enterprises

Xamarin has been attempting to create a great cross platform environment. It has recently launched Xamarin Forms to further its mission of creating a simple yet effective write once use again solution. The great part of Xamarin is that it can get the user interface of a native application with the possibility of reusing all of the code. The core coding language for this platform is C# and the real coding environment is Xamarin Studio that is built around Dot Net. This makes the management of the code much simpler.

Another thing worth mentioning, when we think of Xamarin for enterprises, is the fact that it gives you the ability to keep the UI consistent throughout all platforms. Enterprises need such consistency for their branding purposes, and that’s exactly what they can receive with Xamarin.

When it comes to enterprise app development, here are some of the advantages of using Xamarin:

Development Environment: With the development environment being based on Dot Net, you are pretty sure that you can reuse your code across all platforms.

Integration of Software Development Kit: When you get an integrated SDK for different mobile platforms, you can get some really strong native type controls. This, however, all transpires on a singular code base. That makes some serious business logic.

App Testing: The testing of all the applications can be done in the very same environment. The test cloud with Xamarin allows one to test applications for different platforms. Test reports can be created, be it for integrated modules or fragments.

Reuse of Code: In terms of code reusing, there is a lot that you can do with Xamarin. It is an absolute bliss to be able to reuse codes across different platforms. The time that it saves for the enterprises is worth noting.

Enterprises are continuously facing the problem of developing high-quality applications for multiple platforms. With budgets in mind, it becomes difficult to sometimes bring up the best solution. Xamarin app development allows you to reuse codes and still retain native app features. That is how it becomes a real asset for enterprises. Xamarin is used by nearly 1 million developers to accelerate the creation and testing of mission-critical consumer and enterprise apps.

Xamarin is a Visionary in Gartner’s 2014 Magic Quadrant report for Mobile Application Development Platforms. If you are planning to develop mobile apps with multiple platform support for your enterprise, then contact xamarin developers from WeblineINDIA.