The most popular way to gain viewership for an online business is to have an mobile app designed for the product or service. The reason for the soaring popularity of Mobile Apps and the reason why they are the most powerful tool in the virtual world is because they help businesses to not only advertise ones product but also to increase ones customer base. Creating an App in today’s very competitive virtual market needs thought and expertise. Businesses need apps that are eye catching in its design as well as designed aesthetically with a good user interface. Developing native mobile apps is time consuming and you also need to focus on all the platforms. So businesses are now moving towards React Native Development over building native mobile apps.

Finally, it is the user’s experience that determines the popularity of the app therefore it is crucial for any online business to ensure that the app is easy to navigate through. Some of the points that a mobile app developer must keep in mind in order to bring out the best of the clients business while planning an mobile app design are:

Let us also now look at why Native App development is preferred by mobile app developers while designing and building mobile apps for their clients. With new apps being uploaded everyday it is more important than ever to stand out and the user is even more discerning than ever. Virtually spoilt for choice, an app user today has a shorter memory and is always ready to move on to a better experience. An App developer often faces a dilemma on his client’s behalf, to choose to create an app with a superior UI or one that can work across devices and platforms.

Some of the examples of React Native apps are the mobile apps built by Facebook, Bloomberg, Instagram, SoundCloud Pulse, Townske, Gyrpscope etc. React has been described by its creators as ‘A JavaScript library for building user interfaces’.

Some Statistics on Mobile Apps

Studies have found that mobile users spend about 69% of their online time on social media.

80% of internet use globally is via a mobile device.

The Apple App store has almost 2.2 million apps while Google PlayStore has 8 Million apps and this number keeps growing everyday.

So this tells us there is a huge potential and competition in Mobile Apps Development and why businesses are shifting towards making mobile apps for their business.

We read much about React Native development above, but there is also technology known as React. I am sure you must be wondering what is the difference between the two. Lets see below some differences between React and React Native.

What ties together React and React Native is that once the app developer learns to create an app in iOS with React Native the same can be done in Android as well. React Native development offers the developer some of the same tools that are available in ReactJS.

In a nutshell the transition between ReactJS and React Native is not difficult at all and developers have benefited from working with both.

Developing a React Native app for an online presence allows a developer to learn a set of skills to develop an app for his client that can stand up to the competition and allows him to use these skills to build on other platforms as well. This gives the client business more expansion possibilities leading to more customers or browsers. Let us look at why React Native development is preferred by developers for their client’s benefit;

Statistics tell us that,

Apps on events, home, food & drink and shopping are the most popular apps that are downloaded from App stores. And, most of the businesses in this industry have already started seriously considering React Native for cross platform app development.

Where does React Native Fall Short?

Every React Native app has been getting good reviews from most of its users but does it fall short anywhere? Are there pitfalls that a business owner and mobile app developer must pay attention to? Developers and coders have been very happy with its declarative style which allows the design to express its idea of the apps look and React Native development will manage the UI updates automatically as and when the data changes, with its fast iteration and with the practical platform mobile development capability there are some cons that can be worked on further.

Every software development platform must have these features at minimum,

The overall conclusion is that React Native development is widely preferred for speedy mobile app development; with no compromise on the quality of apps for multiple platforms. React Native is also an open source platform with the option of third party plug in compatibility; an example is adding Google Maps to ones app can be easily done by linking the plug-in with a native module. This way, many functions like rotate, zoom, etc. can be linked with the map without too much memory being utilized.

Finding someone to create a React Native app for any kind of business, product or service is also easy with the vast options that the internet offers. There are offshore agencies offering their services in React Native Development with experienced and qualified staff willing to work 24*7. A good way to determine the agencies capability in React Native App development is by asking for their client list. Or you can also hire the agency for a sample or trial project. Asking people who have used these services for their React Native app requirements for recommendations is also a good way to find a qualified react native developer. Go through React Native examples online to see the features that could be incorporated.

A professional agency well versed in cross platform mobile development will offer suggestions. The agency will also have solutions to any issues that come up during the development process. Hiring the services of a dedicated react native developer is a time and cost saver for any business owner. As there is a professional to handle the app creation leaving the owner to focus on his/her core business. We can help you with your React Native App Development needs.

If you are in a dilemma whether you must Hire In-house Team or Outsource React Native Development, then I would advise to read this post once where you can gauge what is best for your business. Click Here 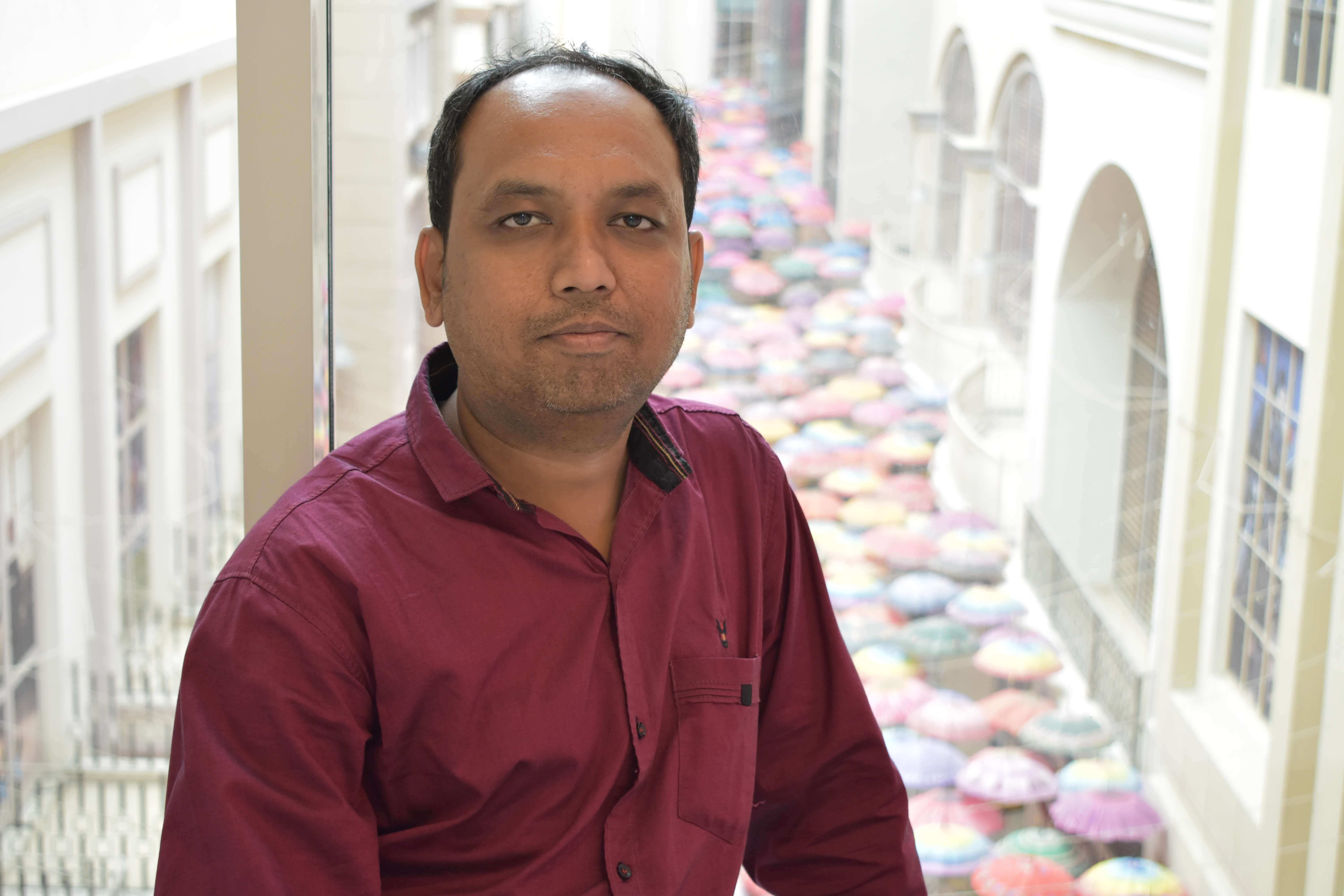